The Super Dri Elite fly line is our ‘go-to’ trout taper. The standard head length and modest front taper will allow any angler to present a fly with ease at distance with great presentation. This line does it all, great for all aspects of trout fishing.It’s a name with near legendary beginnings. A name whispered on the lips of guides and fly shop employees across the nation. The early prototypes were kept hush-hush. A few lines sent out here and there to get some feedback in the summer of 2012. Knowing we could count on our early testers for complete secrecy, soon everyone in the industry knew.

The “go-to” trout taper. With a modest front taper and standard head length, this line does it all, good for all aspects of trout fishing. WF2F to WF7F and DT3F to DT6F available in Lichen Green with a Sunrise zone, or WF3F to WF7F in Sunrise Yellow with a Lichen Green zone. 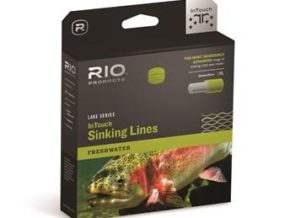 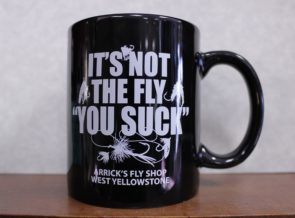 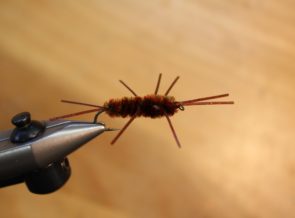 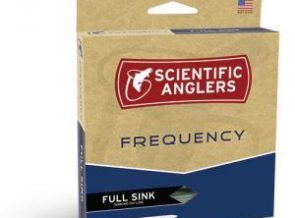